What are the Long jump rules?

Long jumpers start with a running start, propel themselves in the air at a designated launching point, also called the take-off board, and try to achieve maximum distance in the air before landing inside a sand pit.

So, the entire course consists of three parts. The runway, the take-off board and the sandpit to land in.

In official events, the runway measures 40m in length. It is similar to a running track used in sprinting, mid-distance or long-distance running events and is made out of a rubberised material laid over concrete.

Which leg do you jump off for long jump?

You can jump off any leg.

How many basic skills are in long jump?

What is a foul in long jump?

A foul is committed – and the jump is not measured – if an athlete steps beyond the board.

Do and don’ts in long jump?

If you want to know what your level is in the long jump, you can use the following table.

What is a good long jump distance by age? 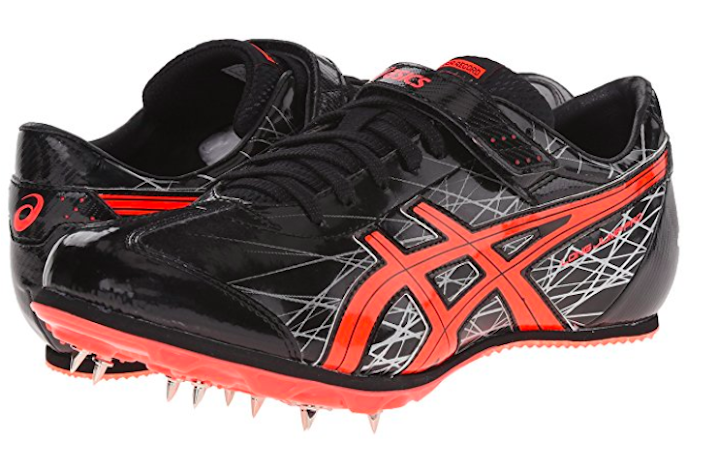 The difference when both of them are used is negligible. Your body’s conditioning will contribute more towards your performance. And the level of comfort in the shoe will provide you with will be your choice.

There are a few things that you need to consider if you plan to measure distances accurately in the long jump.

An official needs to see the take-off point on the board.

The long jump board has a raised wooden plank and plasticine. As the athlete approaches and uses the board to take-off, the official must identify whether or not the athlete has taken off without touching the foul area on the board.

The distance measured is taken from the plank on the board.

The distances aren’t measured from the athlete’s point of take-off. Rather from the foul line on the board.

The distance is measured from the closest point to the board in the sand.

Wherever the closest mark to the board is, the measurement should be taken from that distance. Ths includes the athlete walking outside of the pit sideways or them putting their hand behind them in the sand.

You will need a measuring tape or an electronic measuring device to accurately record the distance in the long jump. You can purchase the following equipment.

Also make sure you measure the wind assistance.

Wind assistance of more than 2 metres per second will prevent your jump from being recognised for qualifications. However, it will be recognised if you do the jump in a competition. For example, if you jump 7 metres with a 2.4m/s wind in competition and it breaks the record, the record will not count. However, the distance will be counted in the competition.

When it comes to long jumping, speed is critical. You do need to master the other aspects of the jump. However, if you want to give yourself the best chance of jumping far, you need to reach your top speed by the time you get to the board.

To give you an idea about how fast you need to be, we have shared some of the details in the table below with long jumpers best 100m times and their furthest distance.

You can use these as benchmarks for the type of speed that you need to have and the jumping distance that you want to achieve.